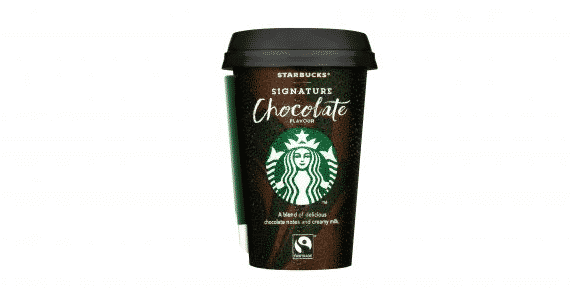 It looks like Starbucks (UK) has taken to experiential brand marketing (EBM) in a big way! On another post we highlighted the Coffee Cold Brew wars (as seen in Manchester) whilst in London we’ve seen (and sampled 😏) their new Chocolate Signature drink, the first chilled non-coffee drink. And, as a taste test of four (the siteaudits’ London field execs) it’s a success! We love it!

The event was staged in and around Westfield, London with teams both outside (by Hammersmith tube) and adjacent to John Lewis in Westfield’s new mall area. And, if consumer engagement is anything to gauge, it’s going to be a success. Part of the event included a mermaid being sculpted out of chocolate!

For those interested, the drink launched this summer in a 220ml cup retailing at £1.60, supported by a marketing campaign across OOH, digital and mobile platforms and product sampling. The drink is produced by ARLA and available through supermarkets as well as Starbuck’s stores. Read here for more details. 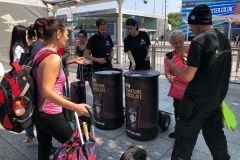 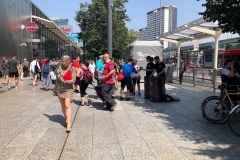 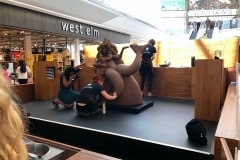 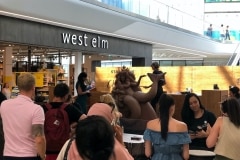 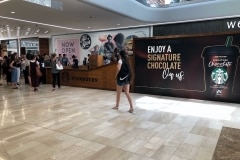 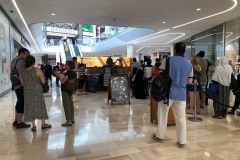 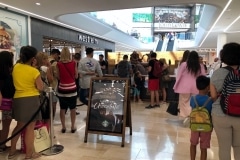 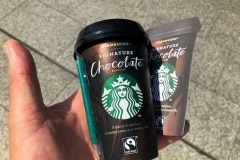