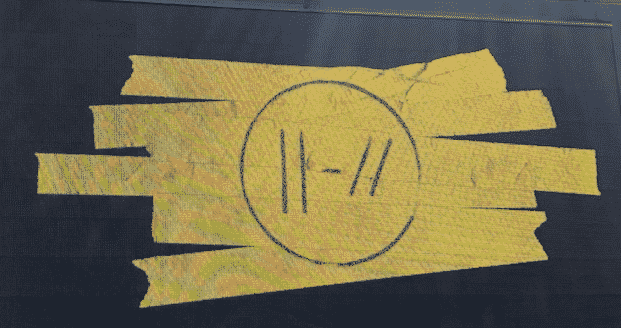 Perhaps it’s a little controversial to say, OOH media owners haven’t always been the most creative when using their own inventory to promote themselves or the medium. Though, it looks like Primesight might have changed that trend! And we were completely fooled by the ads!

The ‘ad campaign’ has run for a couple of in-charges during July and August on Primesight’s Waterloo Domination multi-OOH/DOOH panels which, if you’re a commuter through London Waterloo, you couldn’t miss. They’re big – massive and everywhere.

And, in our defence, the ads look like they’re a teaser for, maybe, a trending and cool footwear brand or, maybe, the next album by Jay-Z, Stormzy but probably not Tom Jones.

We were so convinced that we even tweeted asking Primesight to give us a sneak peek! All of which, I guess, underlines the power of OOH to communicate, convince and convert. Ho Hum! 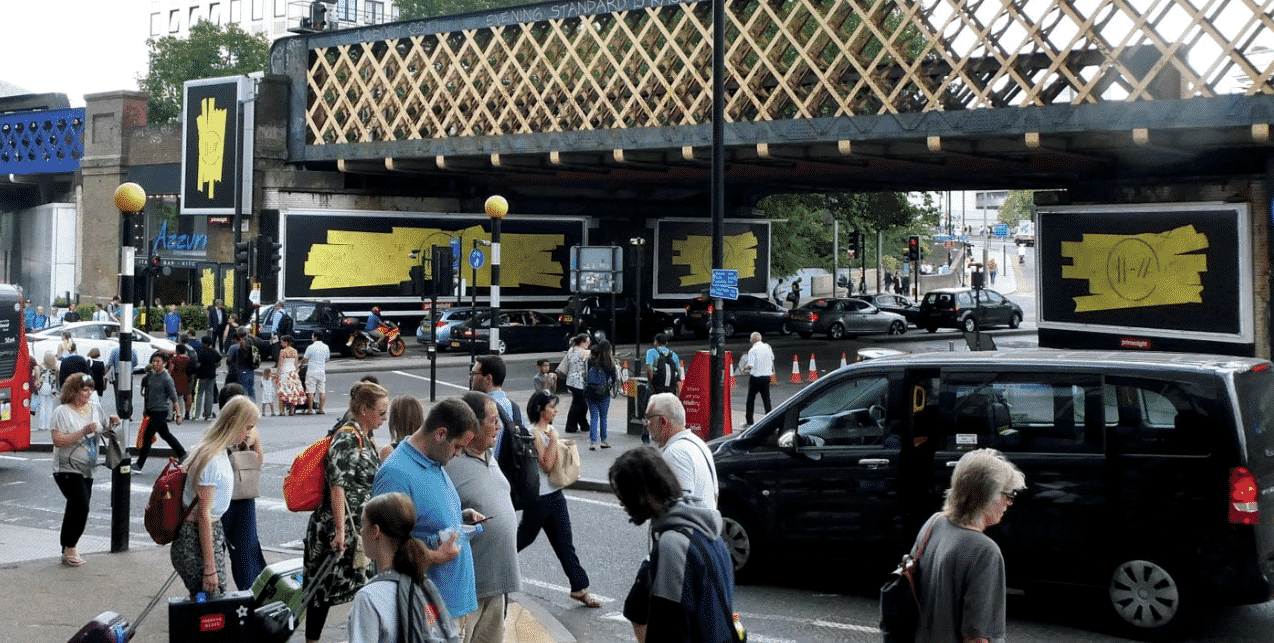 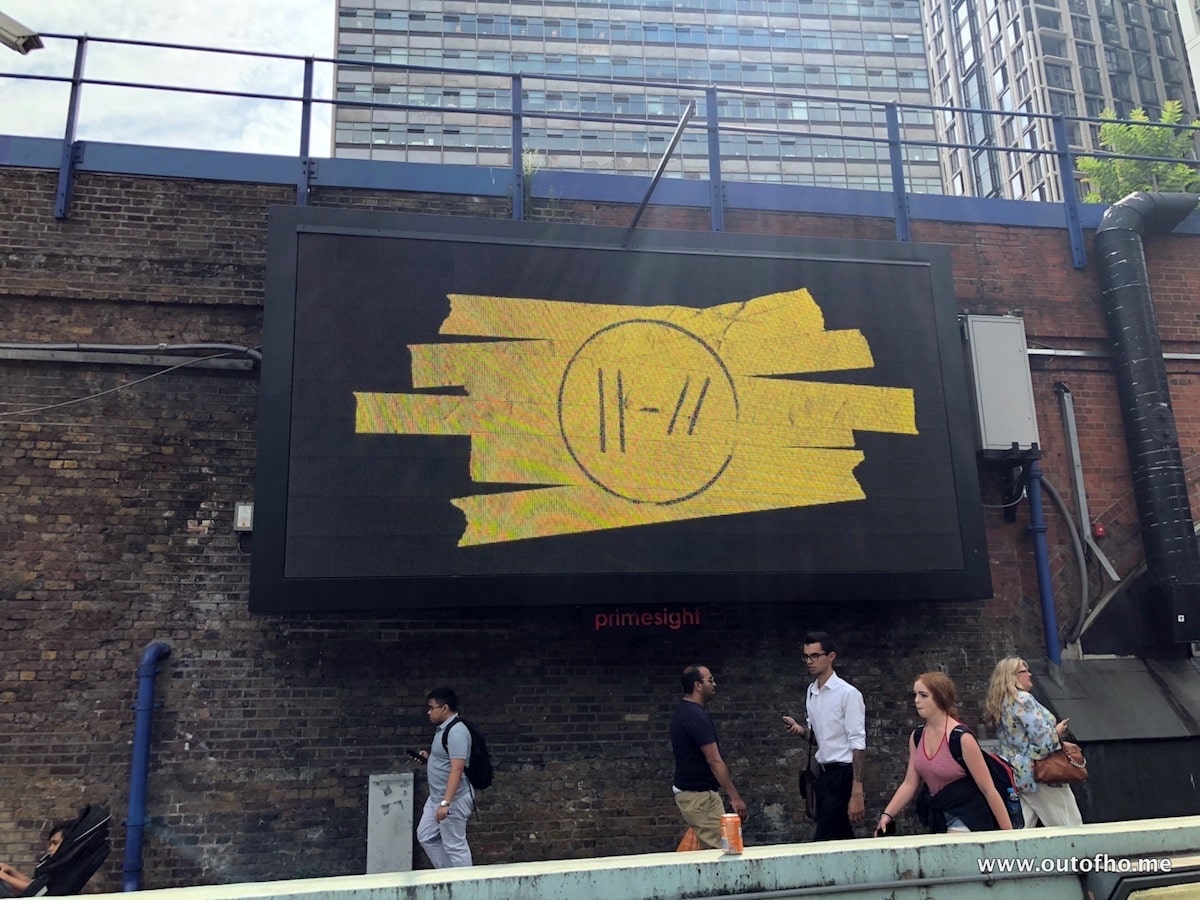 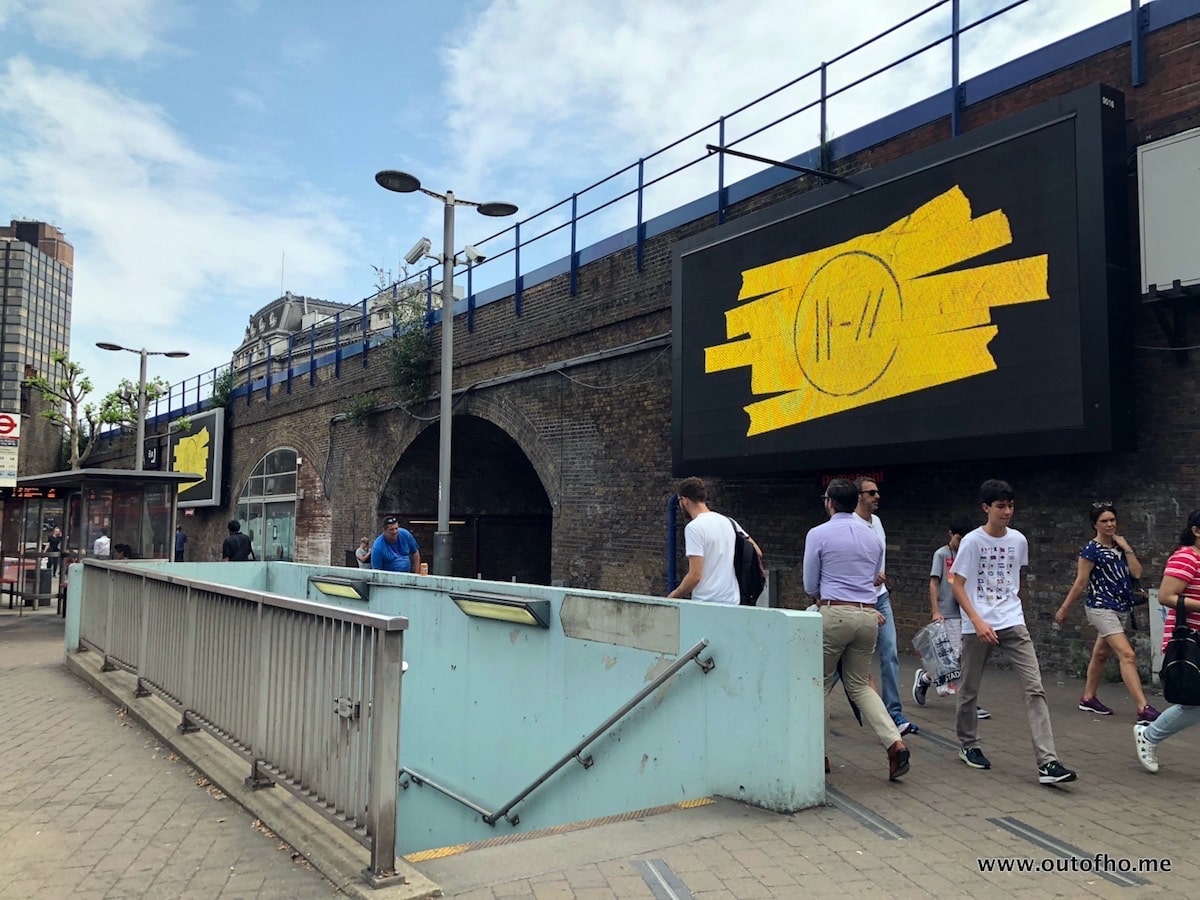 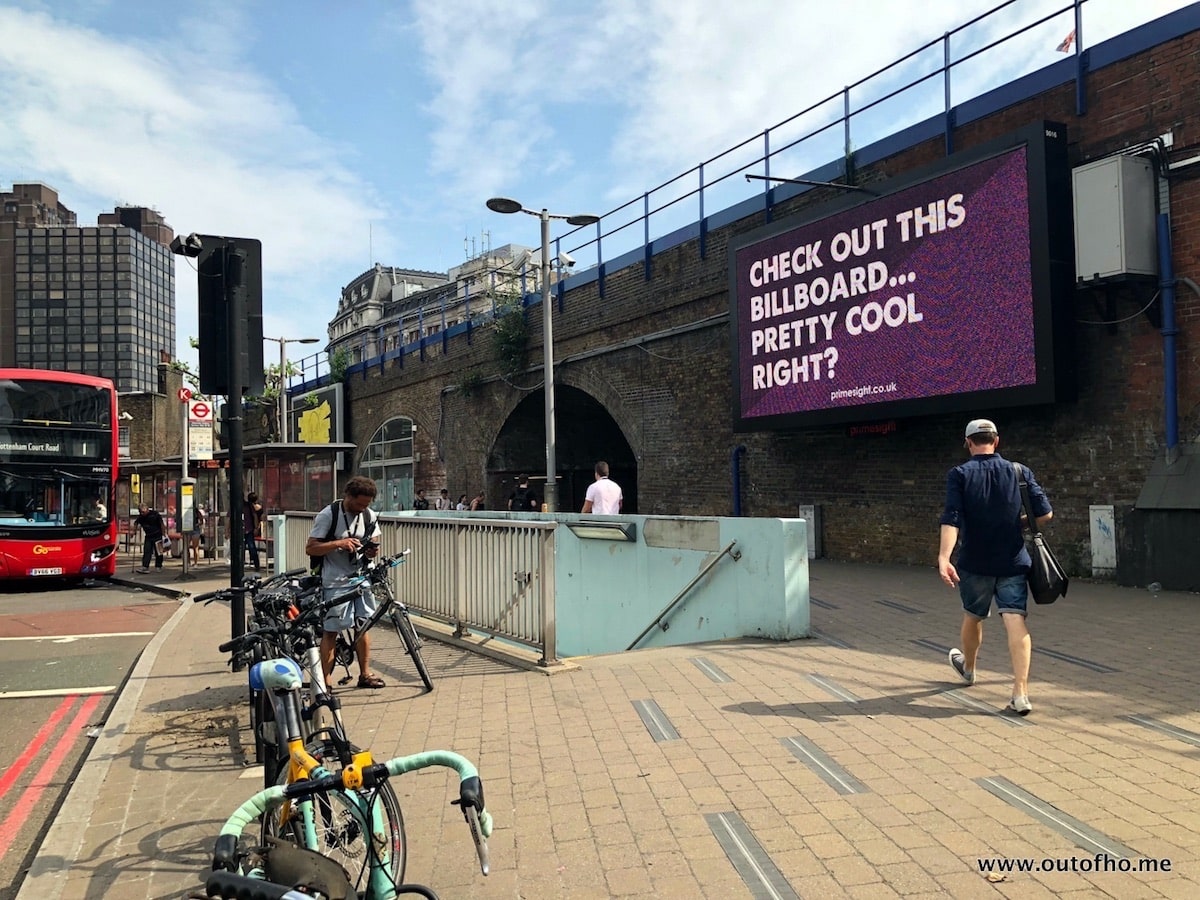 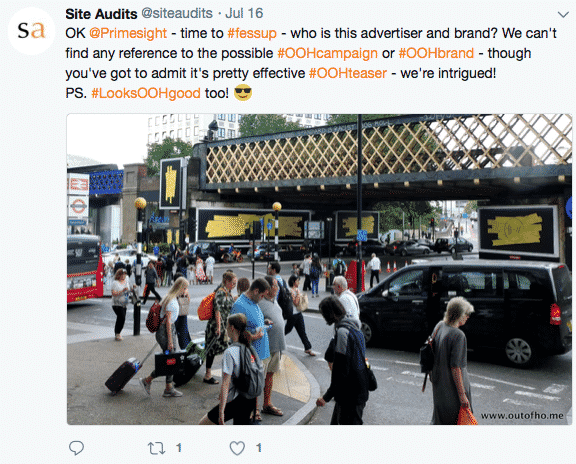