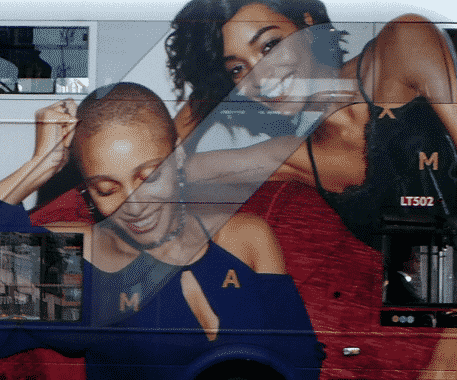 Whilst much of Exterion’s own ‘bus-ads’ publicity during the past couple of months has focused on the newly launched Digital-buses (which look good) it seems (to me) that much of Exterion’s own sales forces’ focus has been on selling an older technology – the LED-lit bus ad. And, they look good! It’s been quite noticeable (to us, at least) there’s more campaigns featuring ‘twinkling’ lights to illuminate ads during this festive period than we’ve seen before. So much so we checked Exterion’s web site and it seems they were first introduced in 2008.

Perhaps LED technology has improved so the lights are brighter now?  So, maybe there’s more than one starlight on the horizon this Christmas…? 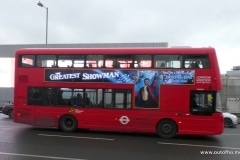 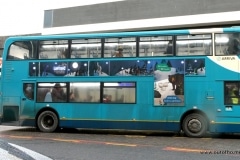 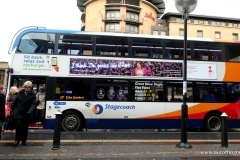 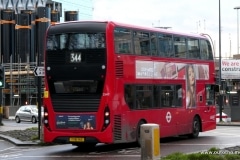 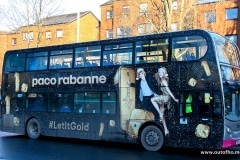 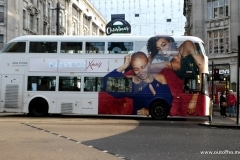 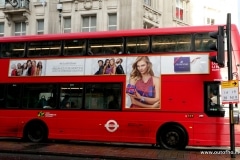 As we find other examples we’ll add these, so check back regularly.