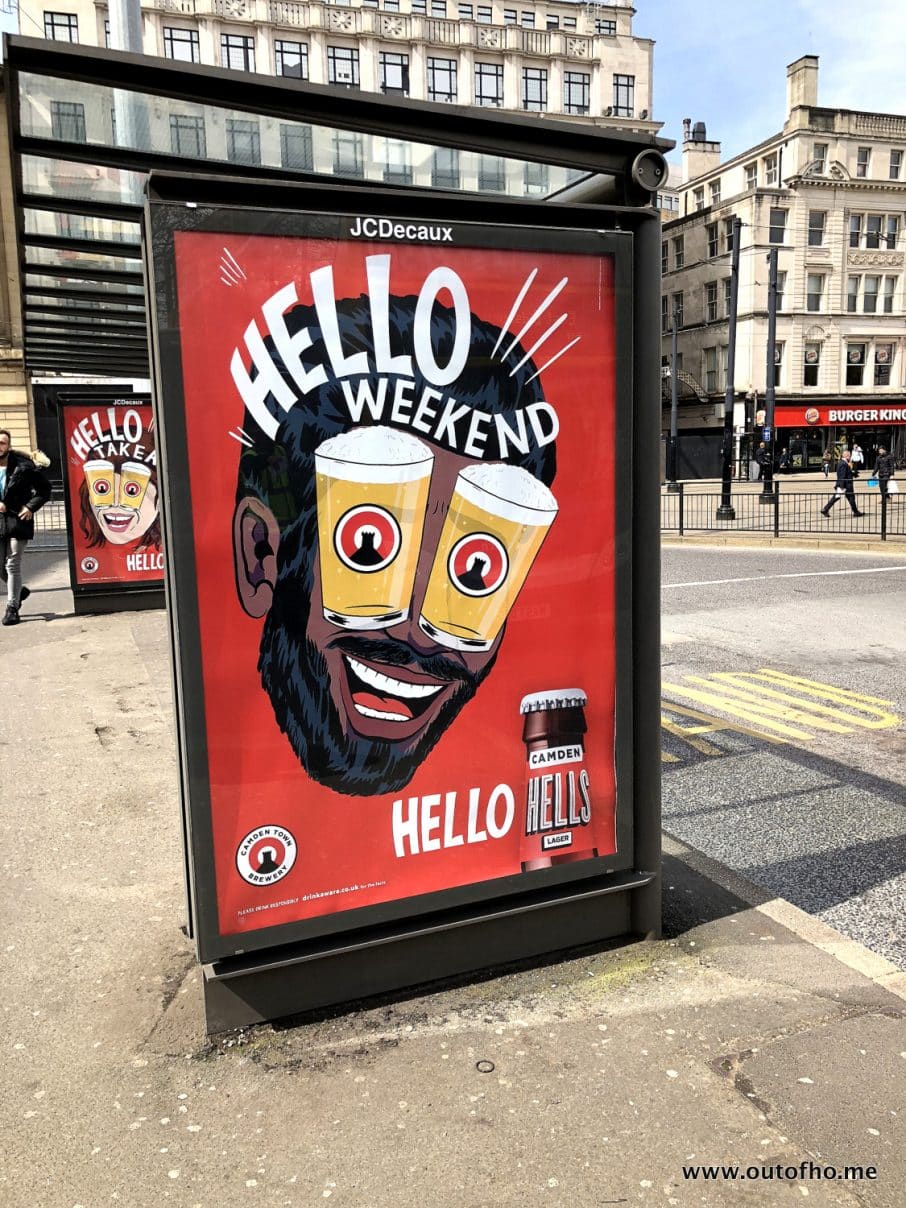 If you’re passing through London, Leeds or Manchester at the moment there’s a great example of the power and impact of OOH; look out for Camden Brewery’s ‘Hello Weekend’ campaign. It’s a brilliant example of a simple, humorous and colourful advert that creates a high-impact ad targeted in the right city centre locations. We love it!

As background, here’s a few details from FoodBev magazine:

AB InBev-owned Camden Town Brewery has launched its 2018 advertising campaign called Hello Hells as it aims to “reignite the UK’s love for lager”. Marking the London brewery’s biggest marketing investment in its eight-year history, the campaign celebrates the moment of joy when you have your first sip of lager after a long day. Live from today and spanning out-of-home, press, digital, social and cinema, the UK-wide campaign is woven together by six Camden characters, created and animated by illustrator Stevie Gee.

The campaign centres around the little moments throughout the week that inspire consumers to drink beer, from leaving work and heading to the pub to meeting friends or simply having a night in with a beer and a takeaway. Camden Town Brewery founder Jasper Cuppaidge said: “When developing the campaign, we spoke to consumers and noticed a real lack of passion for lager. People are still drinking it in their millions but the excitement had gone. So we decided to heavily invest in a campaign that really celebrated lager and reminded people of everything they love about cold, refreshing, full-flavoured lager like Hells.” The out-of-home campaign will focus in London, and in Leeds and Manchester where the brewery has established a dedicated northern beer team to better meet the growing demand for Camden lager in the cities. 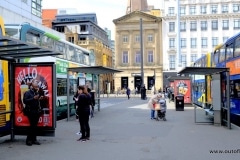 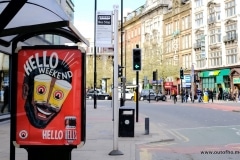 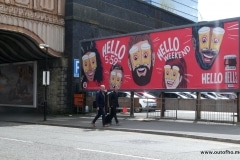 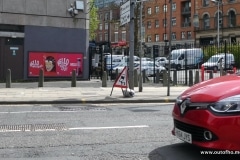 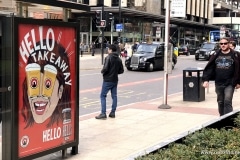 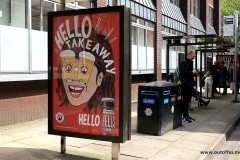 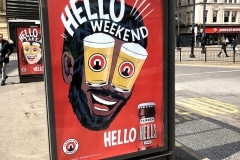 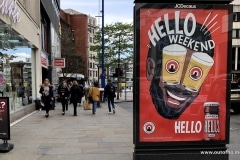