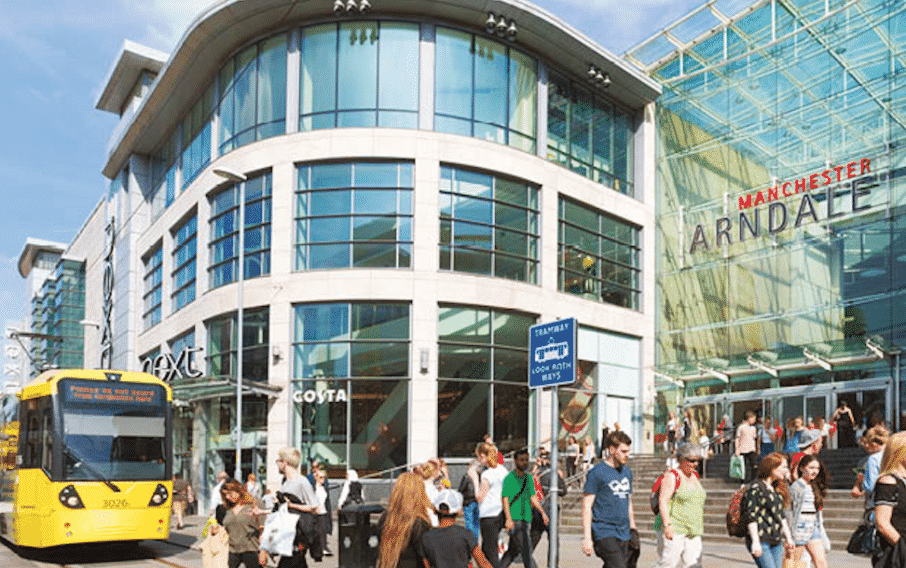 News that Rockar has partnered with Next to sell cars in its stores, beginning with a flagship outlet at Manchester’s Arndale Centre, may not have surprised anyone who read about its recent collaboration with Mitsubishi Motors to create Mitsubishi Buy Online. The insitu digital portal is a cost-effective way to display, promote and sell inventory.

What’s different this time is that Rockar has taken the role of a dealership out of the equation altogether, which could have profound implications for the automotive retail sector.

Amazon’s trajectory may offer some ominous clues for the future. While it rose to prominence as an online book retailer, it has since progressed – albeit at the expense of bricks and mortar bookshops everywhere – to dominance as an online retail omni-portal. Currently, cars are not on the menu, but Amazon’s size and leverage would make it a serous player should that change.

Rockar’s latest venture with Next could pave the way for other collaborations, disrupting the existing retail network permanently. Those with the digital infrastructure (Alphabet, Microsoft, Apple, etc.) would have little difficulty in establishing their own partnerships along similar lines.

In 2020, if predictions are correct, why wouldn’t Google (or others) want to sell its own autonomous vehicles through a bespoke Google digital sales experience? It makes good economic sense and it would provide proof of concept for another revenue stream.

What can traditional car dealerships do against the coming storm?

1. Use VR / AR tactically in its showrooms, even in a limited capacity.
2. Review and enhance the in-store customer experience.
3. Focus on the data. Rockar didn’t choose Next randomly. Rockar understood its target demographic and looked for synergies in the retail space. Only timely, accurate and relevant data can give you that degree of insight and certainty.

For this commentator these moves look to be the start of a potentially massive disruption in the motoring retail sector which, let’s not forget, is one of the biggest in most global markets. Here in the UK this can’t be filling any dealership or Dealer Group with optimism, especially given KPMG’s recent survey suggesting as much as 50% of the retail sector will cease to exist in the next seven years.